Tacos 1986 is Taking Its Street Style Mexican Cuisine to Pasadena

Popular street taco vendor is coming soon to the One Colorado development. 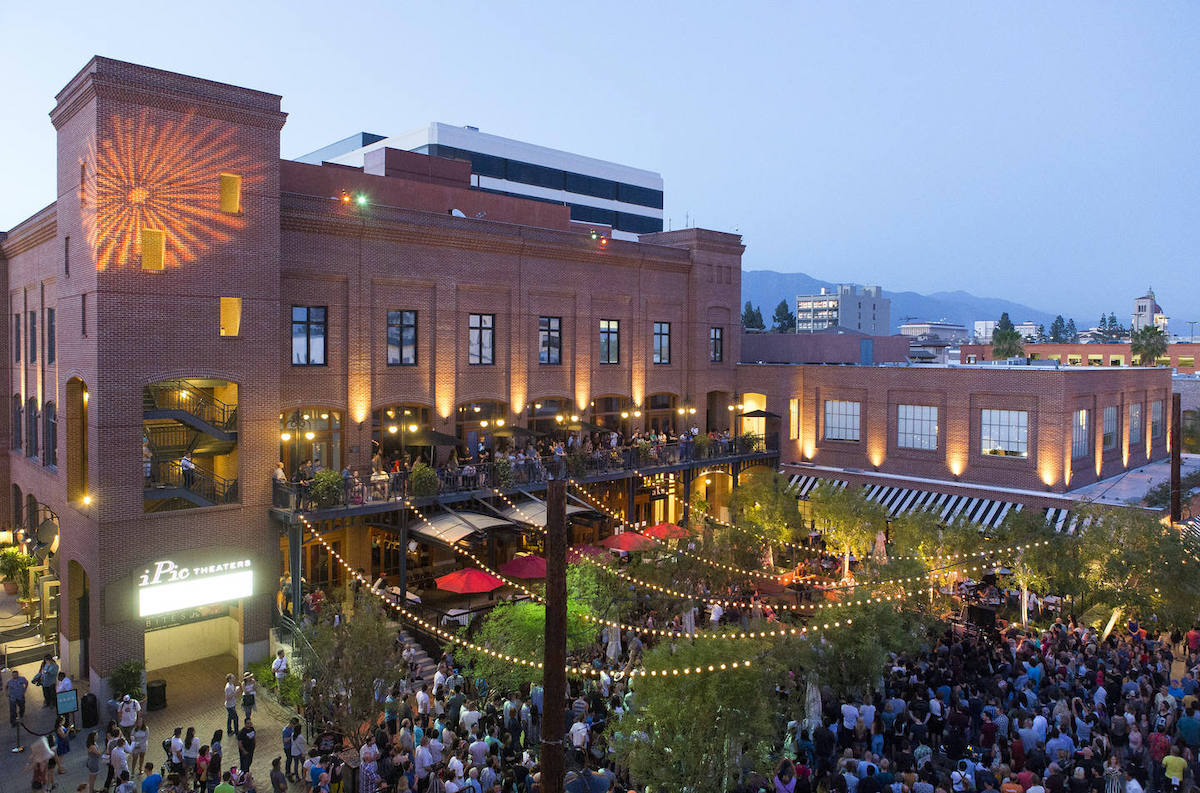 Tacos 1986, which started out as a Tijuana-inspired street food stop and quickly became one of LA’s most popular taco joints, is opening up its fifth location, this time in Pasadena, Eater LA first reported Tuesday. Tacos 1986’s new location, at 20 E. Union St., is part of the IPIC Theatres-anchored One Colorado development which is home to several new eateries like Dirt Dogs, Main Chick, and Paper Rice.

Owner Victor Delgado, spoke with What Now Los Angeles (WNLA) Thursday about how they started a little under 2 years ago on a corner in Hollywood. “Now and we’re here,” Delgado said.

Delgado told Eater that the new location in Pasadena will look a lot like the restaurant’s other four locations in Burbank, Beverly Grove, Downtown, and Westwood. Tacos 1986 are typically smaller than your average restaurant, with a more intimate space for customers to dine.

Tacos 1986 first opened up an official brick-and-mortar location on 609 S Spring St in DTLA last year and in a relatively short amount of time, grew to the four locations. From its humble beginnings as a street food vendor, Tacos 1986 has always been known for its tacos al pastor-style marinated pork on a spit, cut fresh by Jorge “Joy” Alvarez-Tostado right in front of the customer.

“We take pride in the size of our menu, which is compact,” Delgado told WNLA. “We offer four different types of tacos: Beef, chicken, pork, and mushrooms.” Tacos 1986 focuses on hand-made corn tortillas, but flour tortillas are also available.

As for the opening timeline in Pasadena, Delgado is hoping for the last week of October, but if “worst comes to worst,” the first of November.

Kasey Fox is a passionate writer with origins and aspirations in creative writing who has found a new voice in the exciting world of entertainment reporting. Having worked for Screen Rant, International Business Times, and The Blast, he also has backgrounds in SEO, social media marketing, and the art of entertainment itself. In his free time, Kasey hosts several podcasts on his comedy YouTube page as well as writing feature-length screenplays, of which he's achieved semi-finalist status at the Austin Film Festival's screenwriting program. 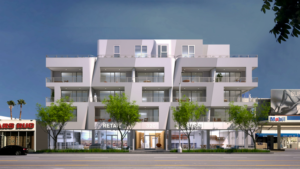 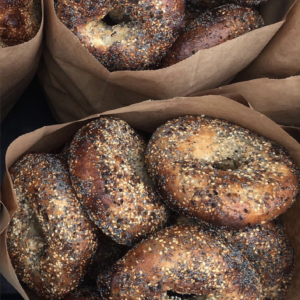 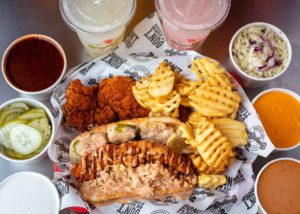 Bangin’ Buns, a restaurant created by four passionate entrepreneur friends, will be taking over the Dragon Wok Huntington Park space

Grab Japanese to-go or dine-in at the courtyard at the takeout-window restaurant from Makoto Okuwa.