The Resy Drive Thru will take place Oct. 15 and 16 at The Hollywood Palladium. Tickets are $95 each and go on sale Sept. 30 for the general public. 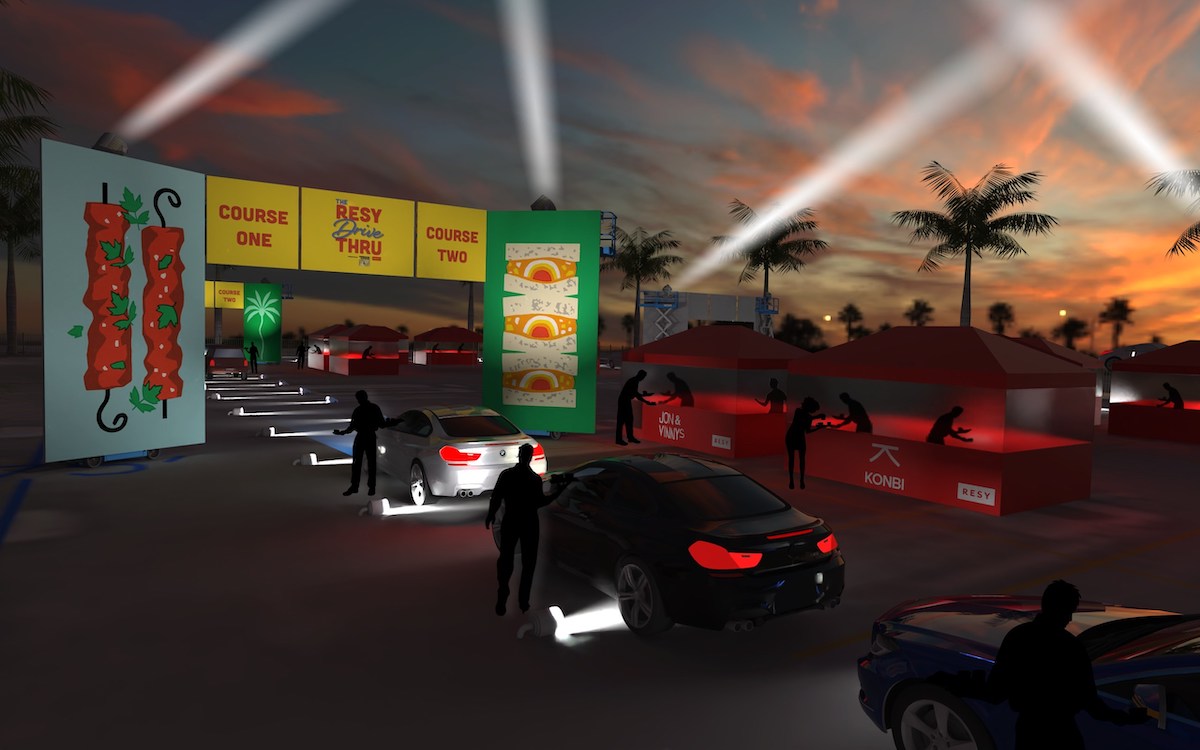 Restaurant reservations platform Resy is putting on a two-day drive-in next month that will play host to some of the city’s best restaurants, according to a press release Tuesday. Aptly named The Resy Drive Thru, the 10-course ticketed feast will take place at The Hollywood Palladium on October 15 and 16, 2020. It will be the “first-of-its-kind restaurant drive-thru experience” created specifically with COVID safety protocols in mind.

During the event, the exterior of the Hollywood Palladium will be “transformed into a whimsical labyrinth featuring ten of LA’s most sought-after restaurants and chefs who will each create a never-before-seen dish for guests,” according to the release. “Upon entering the park, cars will be assigned a designated waiter who will guide their car from ‘restaurant’ to ‘restaurant,’ each represented by a tent and socially distanced, and dishes will be served to guests through their car windows.”

“Resy’s investment in experiential is part of its DNA as a brand because events have an unmatched ability to connect chefs and diners and to transmit the magic of hospitality,” Ben Leventhal, VP/GM American Express Global Dining Network, said in the release. “Over the last several months we have steadfastly worked to reimagine what Resy programming will look like in the months and year ahead, and we are excited to debut The Resy Drive Thru as a first example of how we will continue to partner with our restaurant network to think and dine out-of-the-box, unlock new revenue streams for them, and deliver for our community of restaurant-obsessed diners.”

Following The Resy Drive Thru, Resy and American Express will make a donation to chef Jose Andres’ nonprofit World Central Kitchen, a nonprofit organization that uses the power of food to heal communities and strengthen economies in times of crisis and beyond.

Tickets for The Resy Drive Thru are $95 per person and can be purchased for October 15 and 16 between 5:45 pm and 9:30 pm. Tickets go on sale beginning September 28 at 10 a.m. PST for American Express Card Members who get 48 hours of early access to tickets before anyone else. Tickets go on sale to the general public on September 30 at 10 a.m. PST. 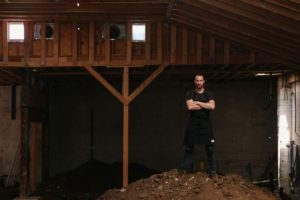 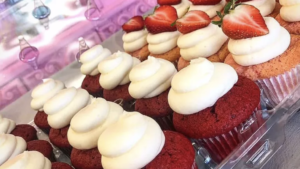 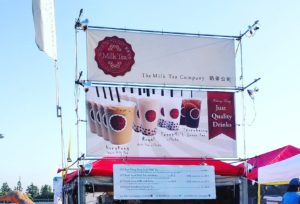 Soulmate is finalizing its team before opening its Design District doors soon.

Grab burgers and wings out of the conjoined restaurants in the Valley Royal Plaza.

Private bedrooms can be rented starting at $1279 per month which includes weekly housekeeping, Hulu LiveTV, and more.