This Northridge Chipotle Is Closing, Moving Across The Street In Summer 2020

Shuttered University Plaza Carl's Jr. will be converted into the fast-casual Mexican eatery. 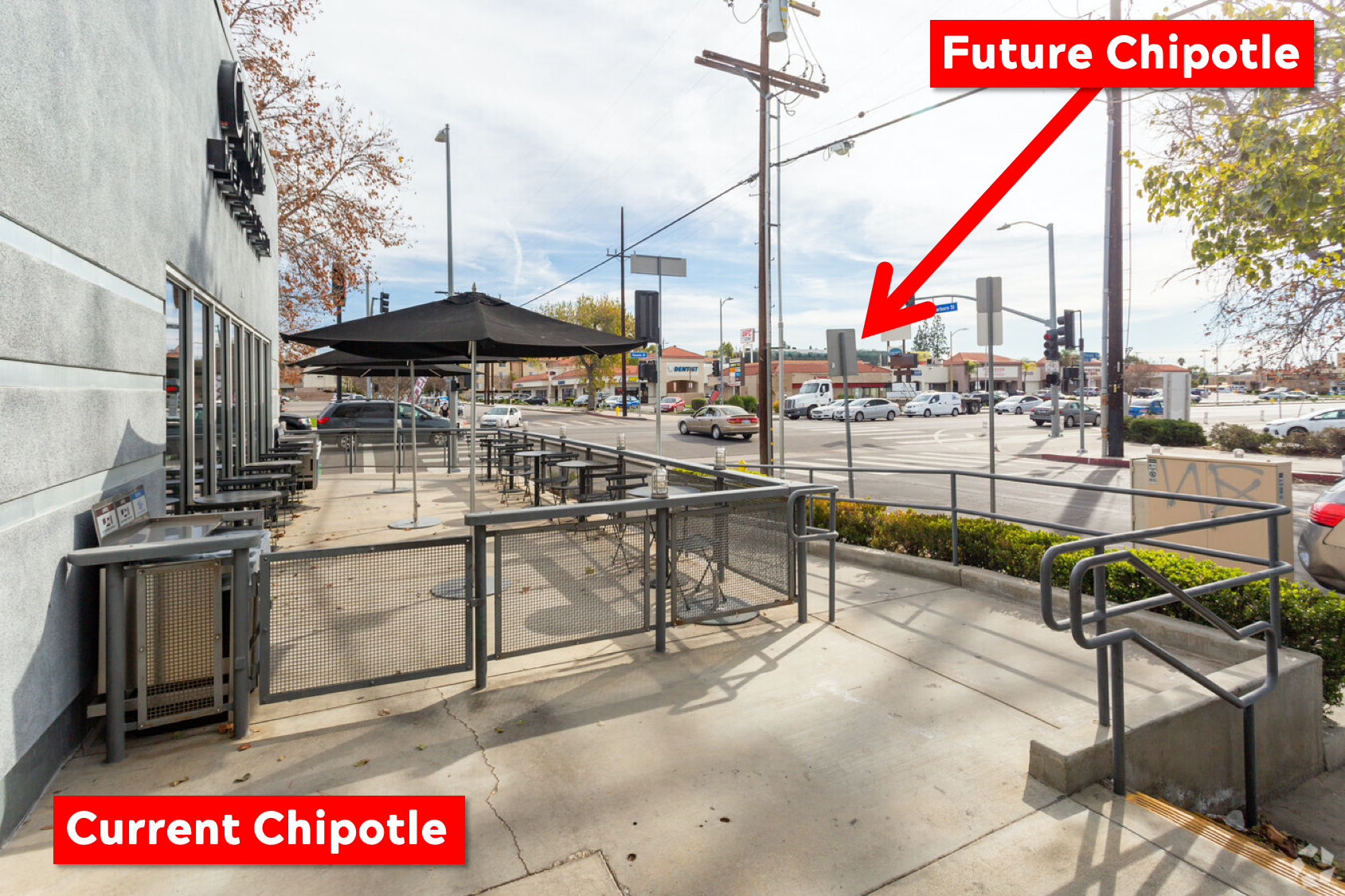 Chipotle’s Northridge restaurant, at 9205 Reseda Blvd., later this year will close and reopen across the street.

The fast-casual Mexican eatery is moving into the shuttered Carl’s Jr. space in the University Plaza shopping center, at 9160 Reseda Blvd., after several months of construction.

Ground on the new restaurant is expected to break Monday, March 9 following permit issuance by the City of Los Angeles last week.

An estimated $400,000 will be spent making “architectural” and “structural” alterations converting the former Carl’s Jr. into the new Chipotle, according to the plans.

It’s unclear why Chipotle is abandoning its current restaurant and moving into the retrofitted Carl’s Jr. space across the street.

When reached by What Now Los Angeles for comment Monday, a rep for the company confirmed the plans but didn’t have “additional details at this time.”

Chipotle’s relocation is expected to go down in August 2020 when its current home becomes available for a new tenant to move in. 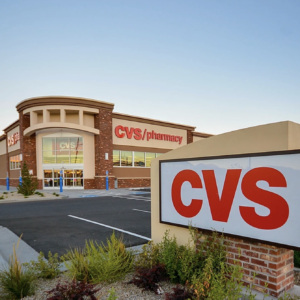 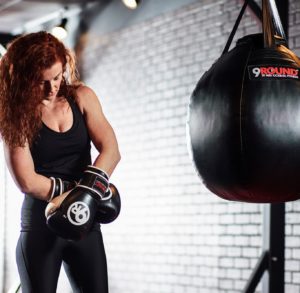 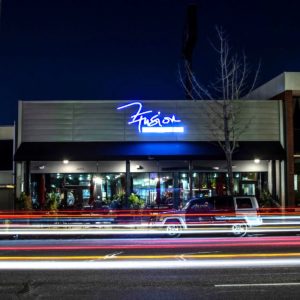 Relocation would likely happen in 2021.