A new place for dancing and celebrating is slated for 1627 N Gower Street as tribute to the late Bill Tilley, chairman of Shakey's USA. 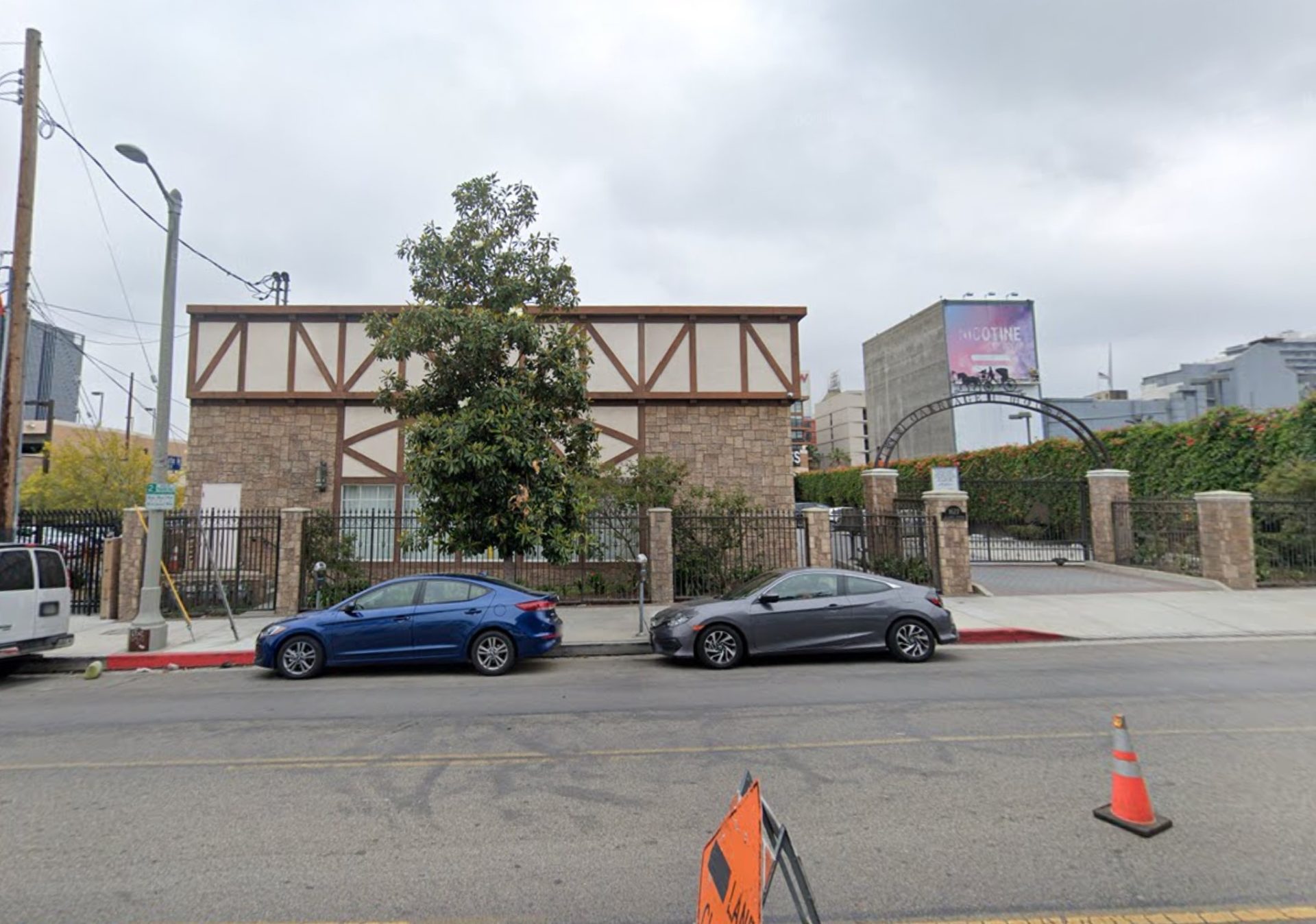 Celebratory spaces are never scarce in Hollywood, especially as newcomers like Trophy Room move on in. The proposed banquet facility is set for 1627 N Gower Street.

The space will measure approximately 2,999 square feet with a 350-square-foot dance floor, 102 interior seats, and nine outdoor seats, according to plans filed with the City of Los Angeles. The expectation is for live entertainment and a variety of gatherings, including wedding receptions, company events, and graduation celebrations.

John Tilley, the project’s applicant, told What Now Los Angeles that he is building the space as a “tribute to my late father, Bill.” Bill (William) Tilley passed away in early-2013. He had strong ties to the LA restaurant scene as the chairman of Shakey’s USA, the Sacramento, CA-founded chain touted as the “first” pizza franchise in the U.S., and chairman and CEO of The Jacmar Cos.

Trophy Room will offer a full bar and catering kitchen with the menu curated by catering partnerships. The delivery for the private events/banquet hall is expected to be next year, though a specific date has not yet been made public.

The site is comprised of four rectangular-shaped lots, measuring approximately 16,643 square feet, with a one-story building located mid-block between Selma Avenue and Hollywood Boulevard. It was built in 1999 and measures approximately 7,800 square feet. 16 parking spaces are offered.

Tilley said additional details, including conceptual drawings of what the space could look like, are forthcoming. 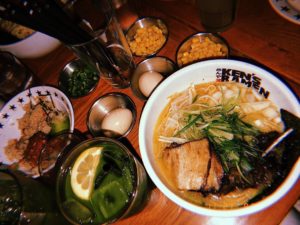 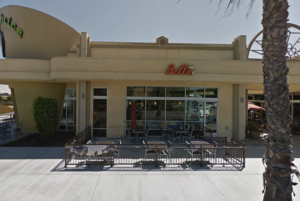 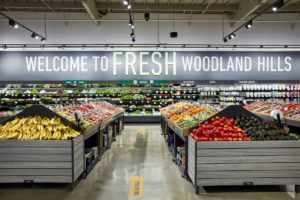 On the heels of opening satellite locations in DTLA, Hollywood, the fast-growing fried chicken restaurant has its eyes set on Westfield Topanga in 2022.