Woodland Hills’ AMC Promenade 16 To Close, Reopen in 2021 as Part of Westfield Topanga’s ‘The District’

It's the first-known tenant for the new entertainment district, rising where Sears once stood. 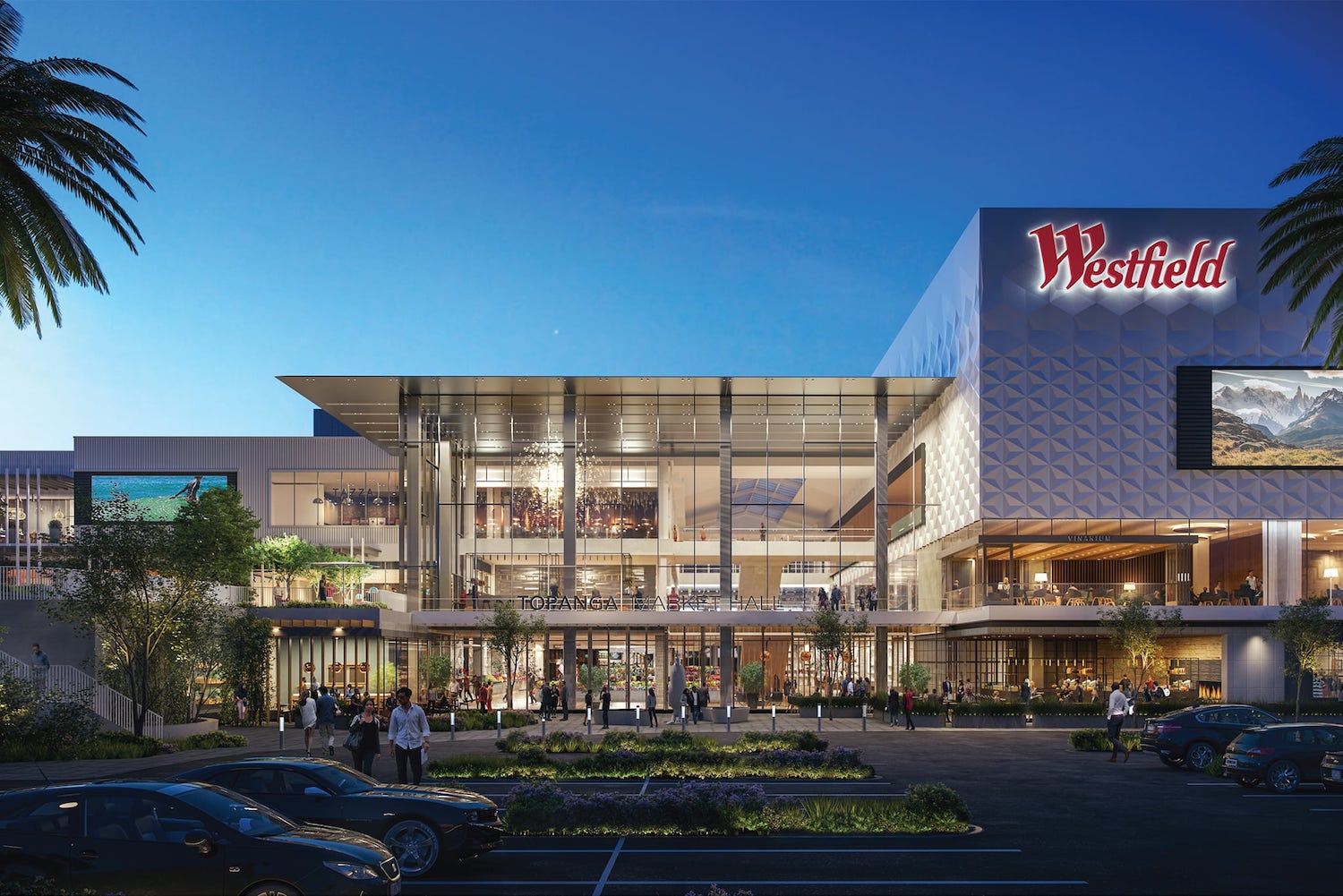 AMC Promenade 16 in 2021 will close its doors in Woodland Hills’ Promenade shopping mall, and reopen in nearby Westfield Topanga, parent company Unibail-Rodamco-Westfield (URW) this week announced.

This iframe contains the logic required to handle Ajax powered Gravity Forms.
Opt out at anytime

The new 12-screen, 55,000-square-foot AMC will open as part of Westfield Topanga’s previously announced 160,000-square-foot entertainment center The District, currently under construction on the site of the former Sears department store.

AMC Promenade 16 will remain open until the new theatre in The District debuts, a manager for the Promenade location Wednesday told What Now Los Angeles in a telephone conversation.

“AMC will continue to provide the most state-of-the-art moviegoing experience to San Fernando Valley residents with a new luxury theater,” Larry Green, vice president of development at Westfield Topanga, said in a prepared statement earlier this week.

“The Westfield Topanga renovation will also include a new, grand entrance and improved pedestrian connectivity with the Village and will provide residents across the San Fernando Valley and wider L.A. region, the chance to enjoy world-class dining and entertainment experiences without traveling far from home.”

As with Westfield Topanga’s overhaul to welcome The District in 2021, URW has also unveiled plans to transform the Promenade into a $1.5 billion mixed-use development called Promenade 2035, offering residential, hotel, restaurant, retail, grocery, and office components.

AMC Theatres at Westfield Topanga & The Village is not the only new AMC planned in the area.

The Vineyards at Porter Ranch will be anchored by AMC Porter Ranch 9 which will incorporate all of AMC’s most popular movie-going amenities like AMC Signature Recliners, reserved seating, better food and drink options, multiple premium format experiences, including Dolby Cinema at AMC and PRIME at AMC, and the AMC MacGuffins adult beverage concept. 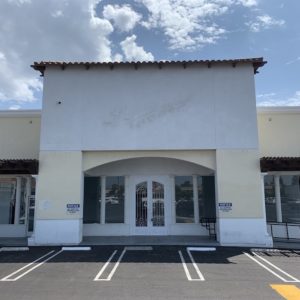 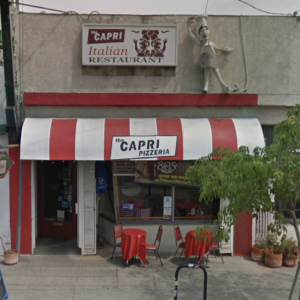 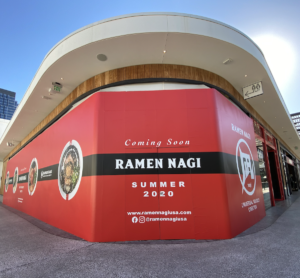 Discount retailers would be positioned side-by-side in space formerly occupied by Toys "R" Us and Babies "R" Us.

Do NOT follow this link or you will be banned from the site!